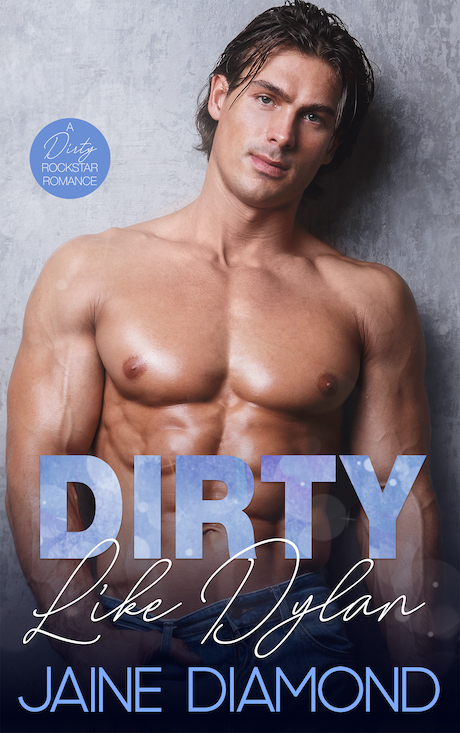 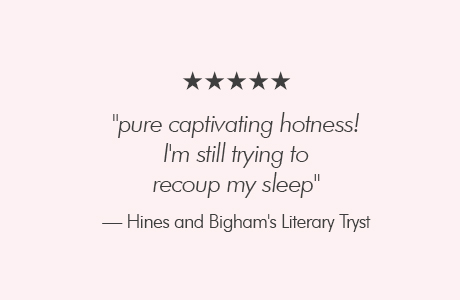 Photographer Amber Malone sucks at love. She’s been dumped, duped and dated more a-holes than any girl should ever have to.

Then she meets rock star Dylan Cope, drummer for the mega-successful rock band Dirty; gorgeous, charming and all-around nice guy. For once, the stars seem to be aligning in Amber’s favor.

There’s only one problem.

But when Amber and her camera inadvertently catch Ash kissing Dylan, she finds herself sucked head-over-heels into a world of secrets, lust and heartache… and a three-way relationship that will change everything she thought she knew about love. 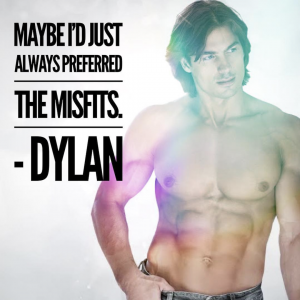 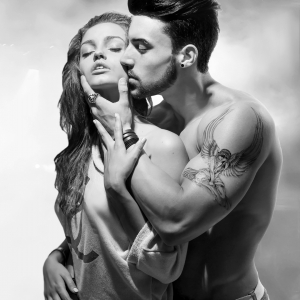 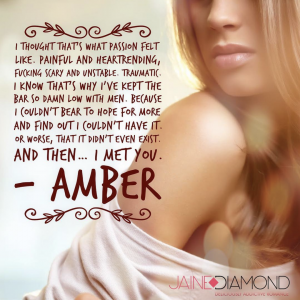 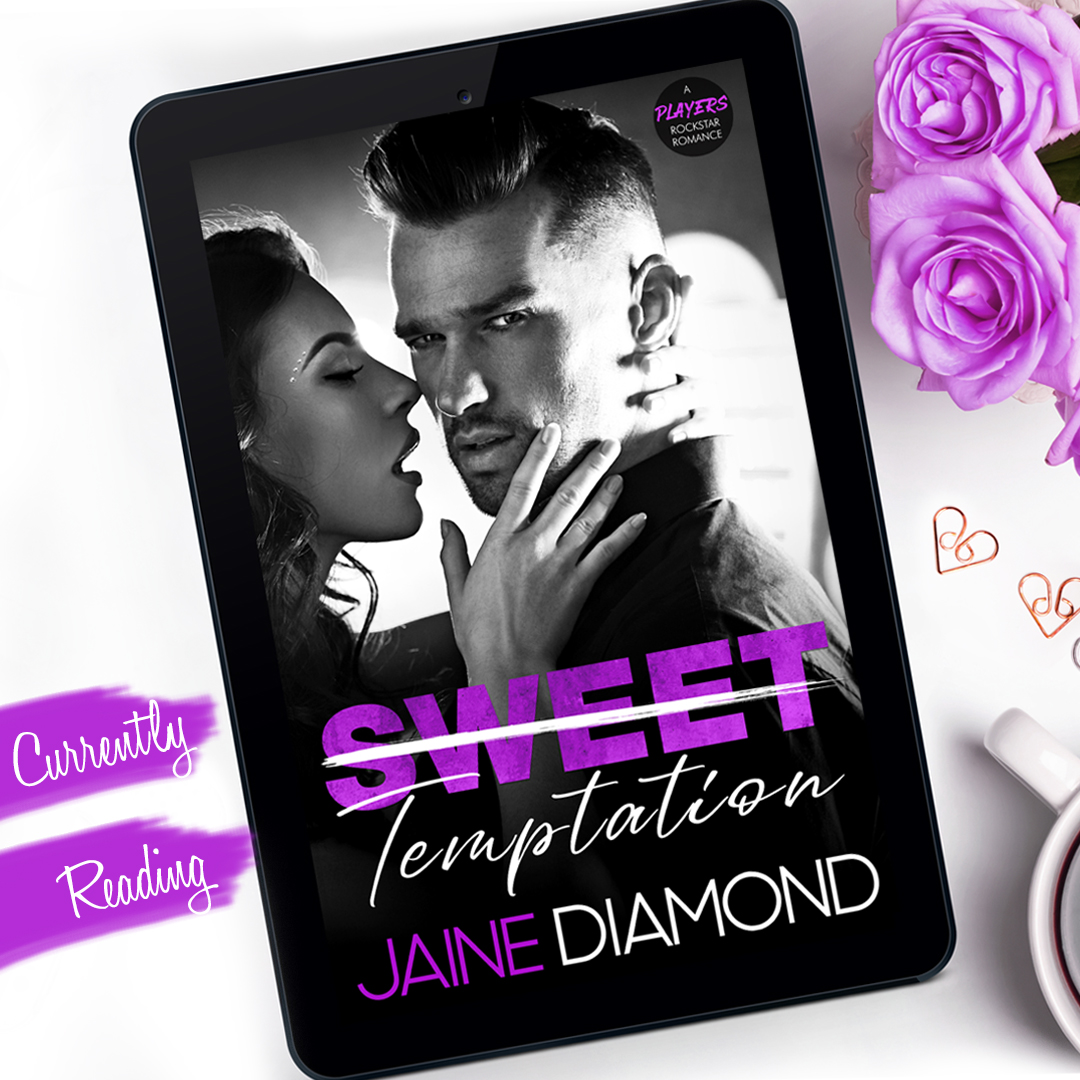 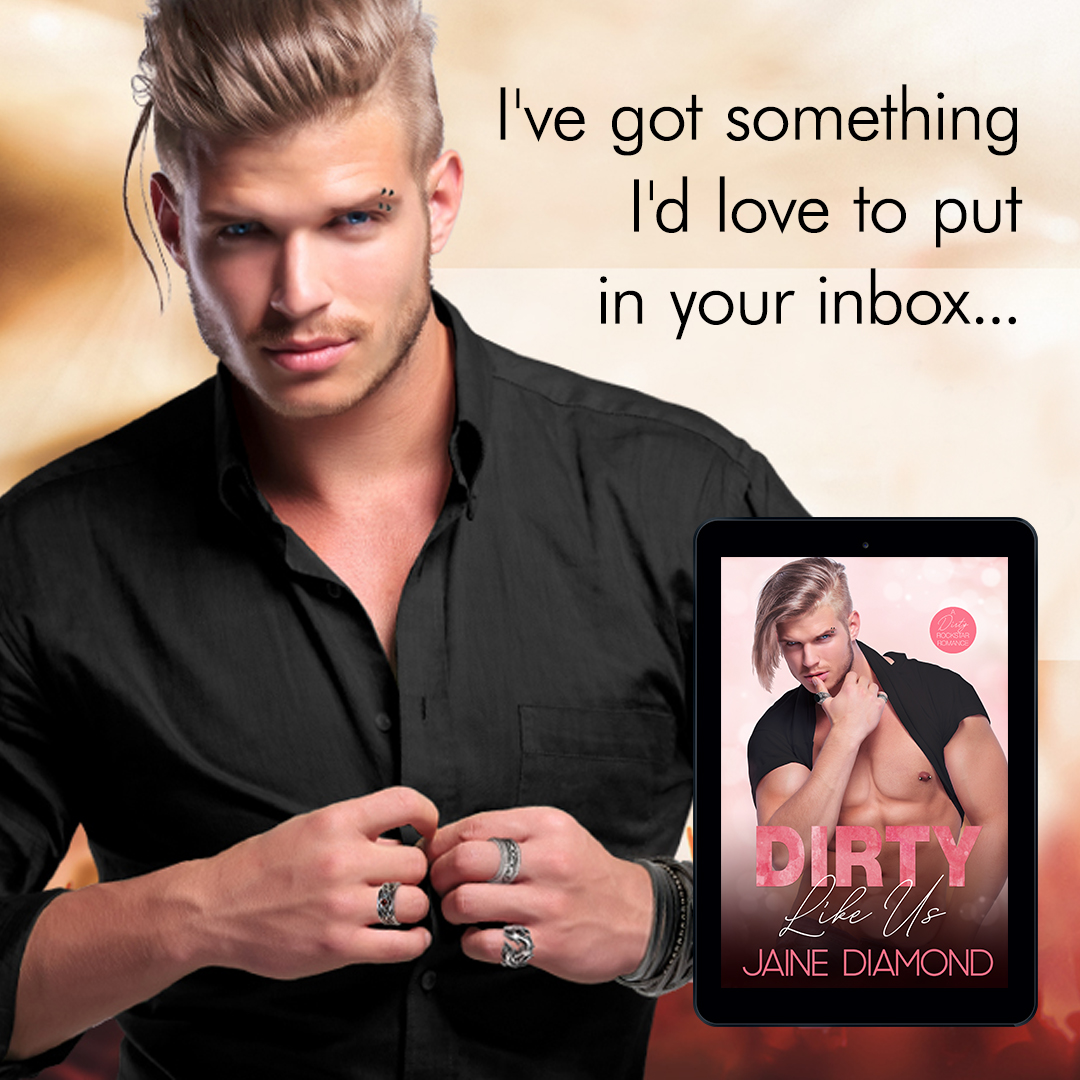