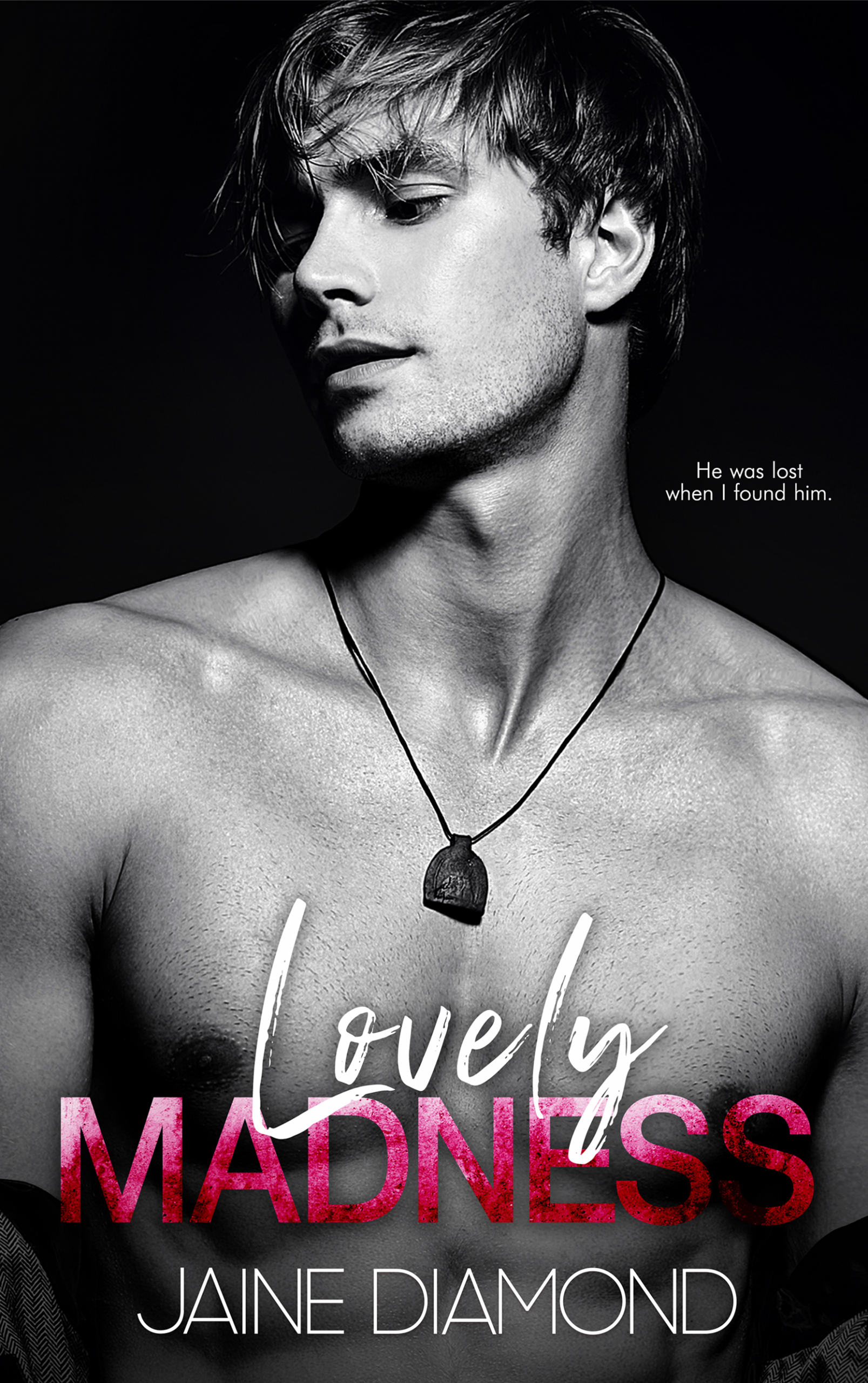 Lovely Madness is a heart-wrenching, tortured hero romance, featuring a broken man in need of redemption and the lively heroine who sees through the madness to the man worth saving.

He was lost when I found him…

Everyone says that Cary Clarke, former rock star and reclusive music producer, is crazy.
That he fell apart after the death of his best friend.
That he shut everyone out and locked himself away.
That nothing matters to him anymore but music.

I don’t even know why he let me in.
I was only supposed to meet him once. But then once turned into so much more.
When I look into his eyes, there's just something about this man I can't walk away from.
And the deeper I get into his world… the less I ever want to leave.

Maybe I’m crazy to fall for a man whose heart is already broken.
Maybe I should’ve known this could only end in more heartbreak—for both of us.

But when you find something this precious in the darkness, it’s only natural to want to bring it out into the light… no matter what it costs you.