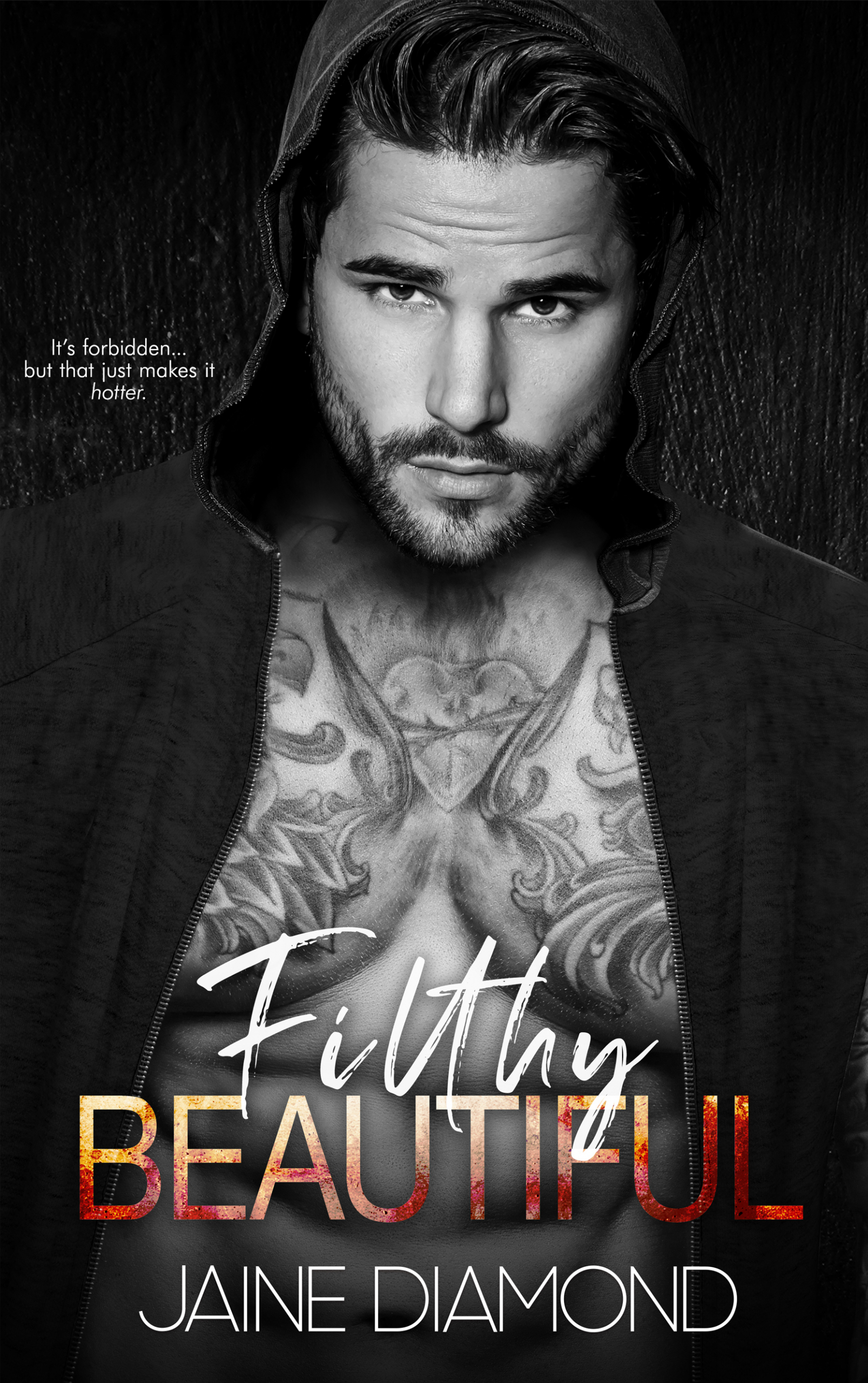 Filthy Beautiful is a fiery, forbidden, older-brother’s-best-friend romance, featuring a virgin heroine and a playboy hero who’s never been penetrated by cupid’s arrow… until now.

It’s forbidden... but that just makes it hotter.

Courteney Clarke is the kind of girl who rock stars like me write songs about.
She’s beautiful, but she's totally off-limits.
Because she’s my best friend’s little sister.

Now she tells me she’s a virgin—and she wants me to be her first.
But she’s just f*cking with me. I know she is.
She just hates me that much.

She knows her brother would freak if I touched her.

And if she plans to keep putting it in my face so I’ll give in… we’re both in a world of trouble.
This is cold war, but I’m not giving in.

Problem is, neither is she.

I know I need to do the right thing here…
But the wrong thing might just be way too filthy to resist.