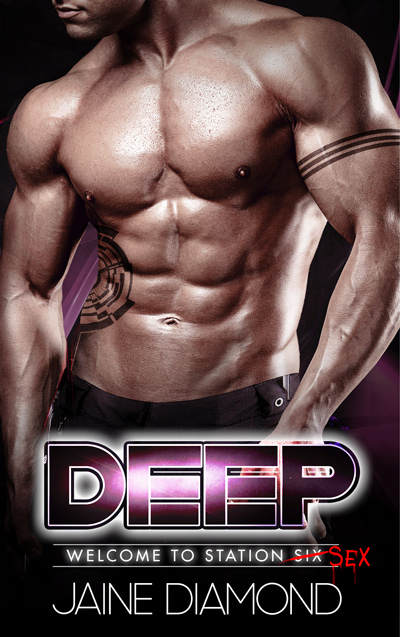 DEEP is a kinky, forbidden older-brother’s-best friend romance, featuring a violated Code of Conduct, sex toys, ice cream, a hot alpha in uniform and the one girl he’s not allowed to touch but can’t resist.

The more lines they cross, the deeper they get…

Top cadet Lana Marsden lives by the rules. The most important rule of all: no messing around with an officer. She learned that one the hard way.

Now her only desire is to survive the grueling DEEP Training program and leave that scandalous past behind.

One touch from Catch, and Lana knows she’s in trouble. One night of white-hot ecstasy, and the rules melt away...