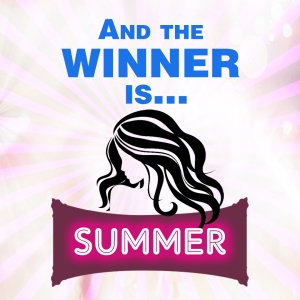 … Aaaand the WINNING NAME in the Name A Dirty Character Contest is: SUMMER — entered by Shellcey Germano.

Summer will appear as the name of a new female character in the upcoming Dirty books! She is first mentioned in the Dirty story collection and first appears in Dirty Like Seth (both coming out in May!). You (Shellcey) will get a thank-you inside the books, as well as Kindle ebooks of the Dirty story collection and Dirty Like Seth on release day in May.

Summer maaaay also be getting a book of her own in the future. It just depends how much all of you and I and the men of the Dirty world fall in love with her. 😉

It was so super-close between Summer and the first runner-up name, SKYE, that I had a hard time choosing between them… So, the 2 ladies who entered the name Skye (Linda Fox & Desiree) are also getting Kindle ebooks of the Dirty story collection and Dirty Like Seth on release day in May, as well as a thank-you inside the books.

❤️ READ ON FOR MY THOUGHTS ON PICKING THE NAMES, AND THE REST OF THE “HONORABLE MENTIONS” SHORTLIST!

Holy sh*t. That was AMAZING.

The Name a Dirty Character Contest closed at midnight last night, and there were a total of 481 entries collected via my mailing list and Facebook page. I exported them all to a spreadsheet this morning and pored over them! I read through them “blind” — only able to see the entered names, not YOUR names, so while I was picking, I had no idea who had entered what or where the entry had come from. I managed to whittle the 481 entries down to a final 11 names (I wasn’t aiming for 11, it just worked out that there were 11 that were my top picks!). There were SO MANY CREATIVE, BEAUTIFUL and AMAZING names entered, it was seriously tough to choose.

SO WHAT’S IN A NAME?

Well, a hell of a lot, if you ask me. I always put a LOT of thought into choosing my characters’ names, and asking my readers to get involved and name a character was truly exciting. But it’s also a bit of a daunting task to choose a “winner” because there were just so many great names, and I am not just looking for the name I “like” best. Primarily, the name has to suit the character I’ve already written into Dirty Like Seth, and in the case of this particular character—who is a professional DJ!—it also had to work as a DJ name, which is pretty subjective I suppose. 😉 I also didn’t want it to be too similar to any other names in the series.

Among the awesome plethora of names entered, there were some that just weren’t going to work, such as names that are already being used in the Dirty series (such as Dylan, Piper, Ashley) and/or already written into the upcoming books (such as Veronica, Bella, Dallas), as well as some, um, interesting ones (Clitoris!) that I sadly had to pass on.

From among all the contenders, there were 9 other names, in addition to the winning name—SUMMER—and the first runner-up—SKYE—which made my honorable mention short-shortlist. They are, in no particular order:

Again… so many fantastic names, and I appreciate every entry. Thank you all so much for entering the contest! I had a ton of fun.

I can’t wait for you to meet Summer. 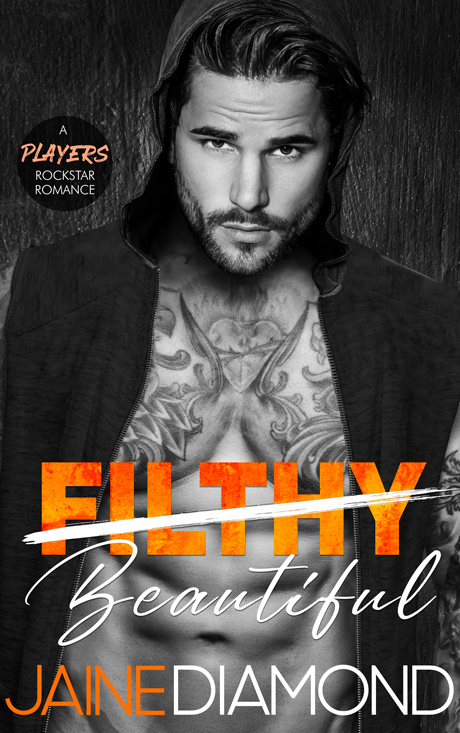 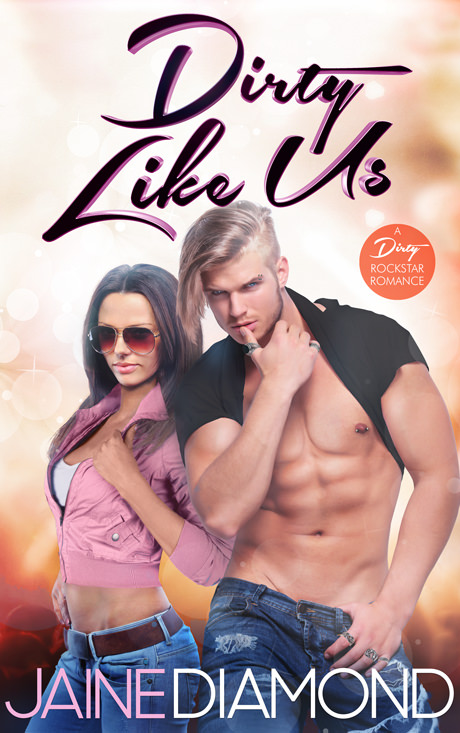